We pour our efforts into capturing our clients’ vision, bringing a level of professionalism and sincerity to any stone fabrication project that is second to none. Why? Because we care as much about the result as our customers. That’s the benefit of a family-owned and operated business that has passed the craft of stone fabrication along generations.

What our clients have to say

“I have been working with Franco’s for about 10 years, and they quality of workmanship with countertops, and custom fabrication. As a designer I am coming with new and cumbersome custom designs that they are always enthusiastic to work with. The quality of workmanship is top notch. I highly recommend this team. Every job they finish, leaves me and my clients with the wow moment that is hard to express in words.” 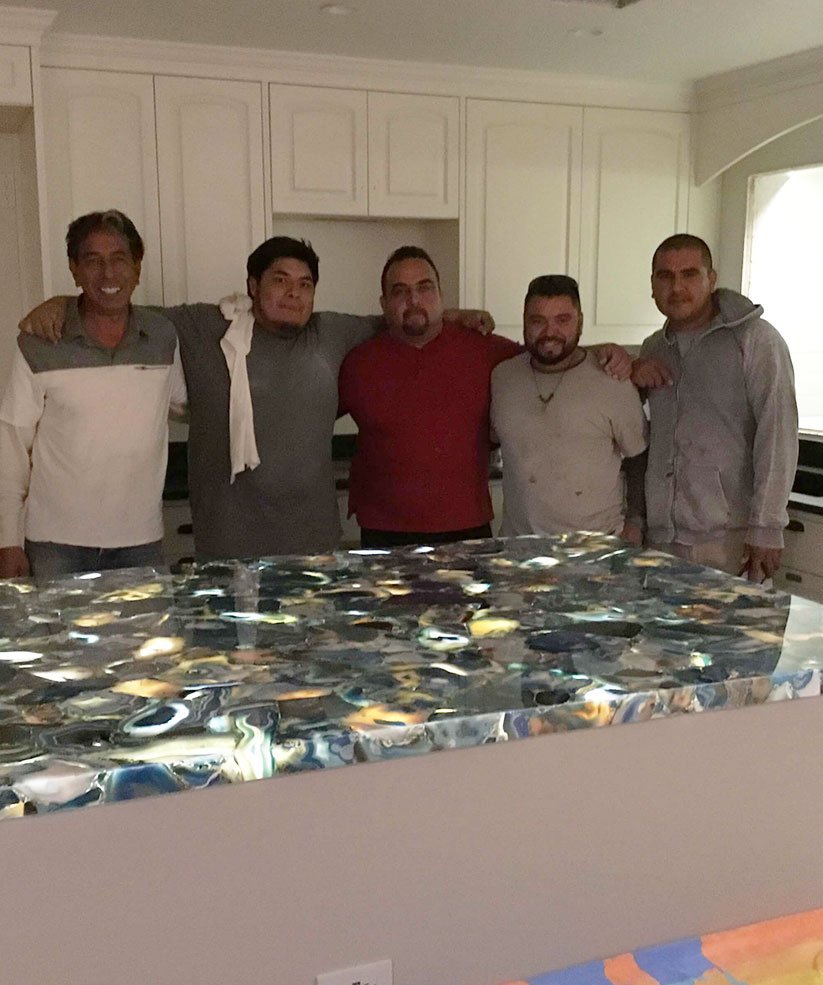 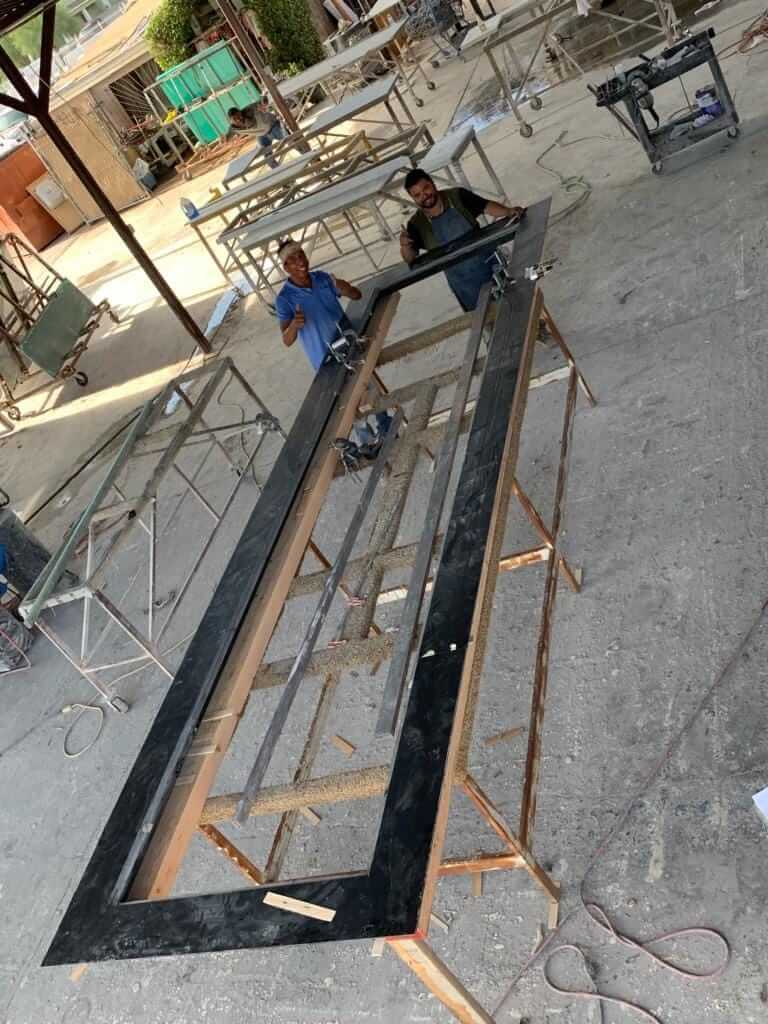 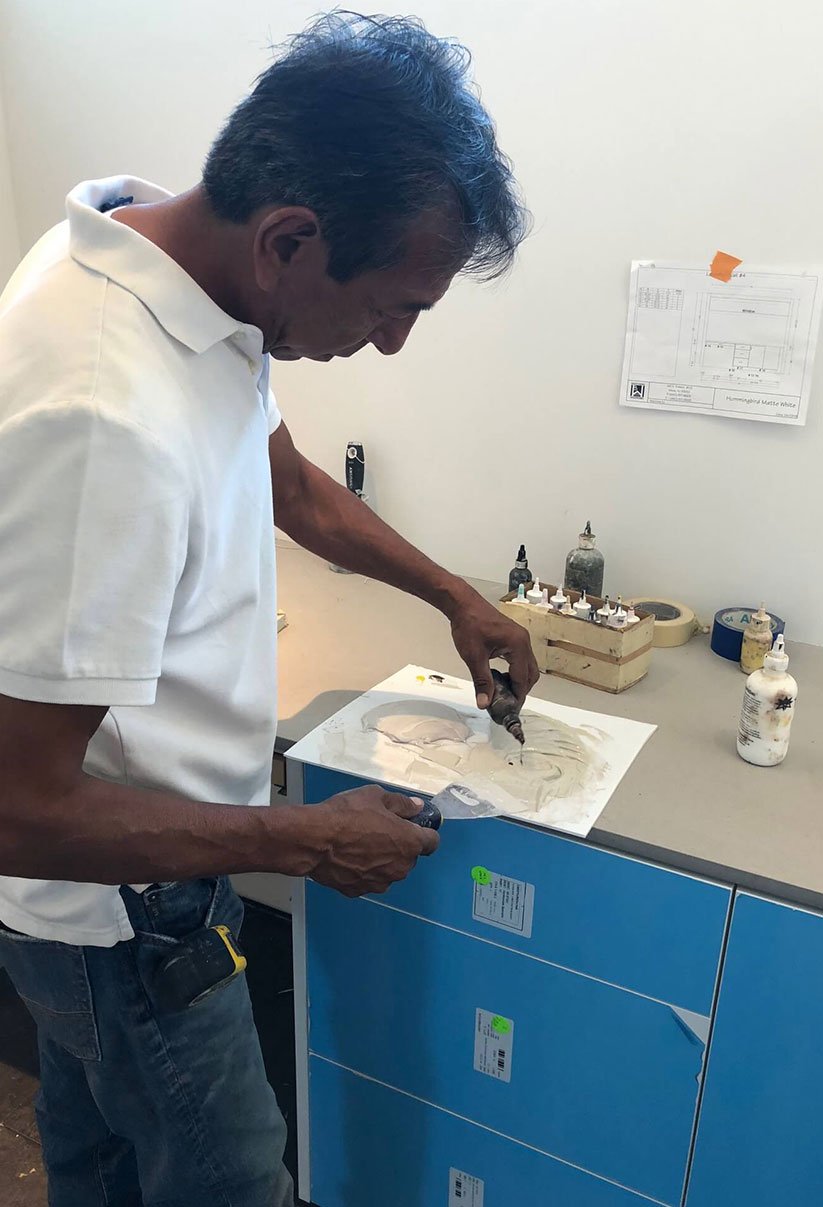 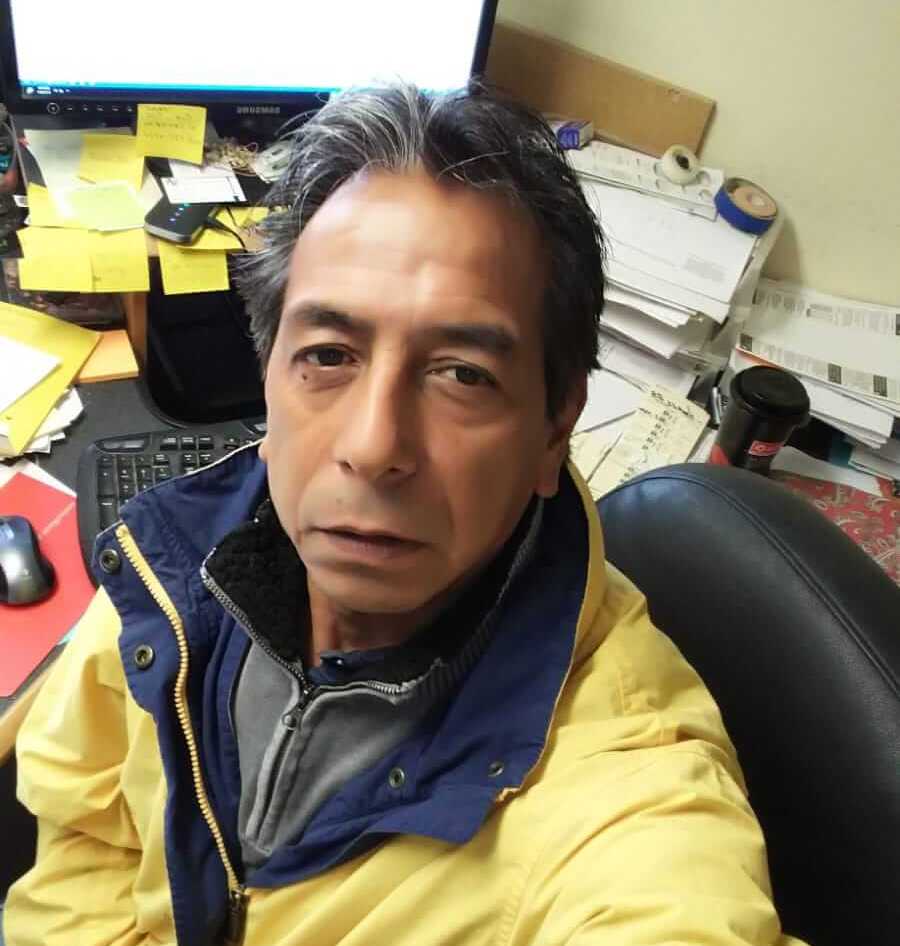 Jose D. Franco founded Franco’s Marble, Granite, and Tile in the Early 2000s. With the help of his brothers Bernardo and Magarito, FMGT became one of the valley’s best countertop fabricators in Phoenix, known for their quality craftsmanship and attention to detail. Jose was known for his charisma and contagious personality. Always willing to lend a helping hand to anyone in need, Jose shared his craft with whomever wanted to learn. Many apprentices later went on to start their own company and achieved their own American dream. He was a great friend, brother, and father.

Francostone was founded in 2017 by Luis Fernando Franco, Jose’s eldest son. As a sister company, Francostone worked hand-in-hand alongside Jose Franco to deliver quality stone craftsmanship to the valley. Sadly, Jose D. Franco passed away unexpectedly on August 4th, 2019. Since then, Francostone has thrived and continues to carry on Jose D. Franco’s legacy by continuing his work and maintaining his strong work ethic and high standards in craftsmanship.

We also understand how important it is to choose the right stone fabricator; selecting the wrong one can be costly and time-consuming to fix. Careless stone fabrication can damage stone or lead to total loss, or cause aesthetic anomalies such as blemished edges, the wrong finish, or the wrong cut.

The materials we work with are incredibly durable, and they are handled with the necessary expertise to enhance those beneficial properties of natural stone.

Similarly, proper material selection requires extensive knowledge and experience working with and understanding the particularities and quirks of different stone types. Depending on the environment in which it will be, some stones are more suitable than others. Our crew is mindful of those variables and consults with our clients accordingly.

Francostone has state-of-the-art equipment to accommodate any aesthetic goal—and we do so on time. Most of the time, stone fabrication is completed in 10 to 14 days. Stone fabrication is the most critical aspect of the entire process, and it’s one we excel in. We only source slabs without imperfections, fissures, or cracks—features that can lower the material’s value or integrity. Fabrication further involves transforming a raw slab into a usable, beautiful, and smooth surface through a process of polishing and edging.

After stone fabrication has been completed, installation is the only remaining step to completing a project. Francostone offers both services under one roof: stone fabrication and installation, which means that there’s no need to jump through hoops of communication or rely on multiple parties to get the job done.

Our work is done in-house by highly skilled fabricators who know how to work meticulously and within the budget guidelines of a project. Nobody likes surprises at the end of a project, which is why we provide our customers with a price estimate ahead of time.

We provide stone fabrication and installation for various interior and exterior purposes, and we have done so for nearly two decades.

Why choose Francostone? For the same reason that many customers come back to us for their stone fabrication needs in the Phoenix area: impeccable craftsmanship and attention to detail that most other fabricators simply cannot match.